As Lillian quickly approaches one year old, I can’t help but reflect back on when I was expecting. Now that we’re through the first 12 months, I finally feel comfortable sharing my pregnancy story….

I wasn’t much of a babysitter when I was young, and was no where near having babies on the brain for most of my adult life. Once I met my husband and started falling in love, the idea of creating a family with him became more and more appealing. Still, I didn’t feel as yet my baby brain was turned on.

Then one day, a 4 year old girl came into my work with her mother. The sweetest little voice with the cutest things to say! She drew me some pictures and gave me the tightest little hug goodbye. I felt like I was just hit by a hundred Care Bear stares! (If you’re too young for this reference, the Care Bears could shoot rainbows from their tummies.) I couldn’t concentrate at work. What just happened? I called my mom on the way home like usual, and told her my life changing experience. “What is this wonderful new feeling?” She said, “It’s the first time you wanted to be a mom.” She was right. And like a switch my baby brain was turned on. Which I definitely was not expecting when I clocked in that day!

About 3 years later, we started trying to conceive right after our wedding. Within just a couple months we had our first positive pregnancy test! I remember coming out of the bathroom in my robe, and jumping joyfully on top of my husband to tell him he was going to be a daddy. Within a week we had to tell our immediate families because we couldn’t contain our excitement. But on Day 8 we lost that pregnancy. With heavy hearts we called our families again and realized THIS is why people wait to make pregnancy announcements.

Within the next few months, we recovered emotionally and I had another positive test. On Valentine’s day 2016 actually! We cancelled our honeymoon to Jamaica due to Zika with excitement about a baby. This time the doctor wanted to see me to test if my pregnancy hormones levels were increasing. I got a call to say the levels dropped and would most likely have another miscarriage. What a horrible week that was! Hoping and praying that the levels were wrong, just waiting for the miscarriage. By the end of the month we lost that pregnancy too.

This one hit me hard. Real hard. What was wrong with me? Why wasn’t my body working like it’s supposed to?!? I felt so incredibly empty. SO EMPTY. And jealous. Suddenly everywhere I looked it seemed EVERY woman was pregnant except me. I absolutely hated the loss of control I felt. I started to research and look into adoption avenues. Because I knew I wanted to be a mama one way or another.

The weather warmed and along with Spring came another positive pregnancy test. I didn’t go to doctor, I didn’t need the miscarriage warning this time. Just stayed positive and went about my usual life. On Cinco de Mayo I got drunk. After experiencing the physical, emotional and psychological pain of our third pregnancy loss. This time I was more numb, coming to terms with my possible fate. I didn’t go to the doctor. I didn’t do anything except try to eat more and gain some weight. At the height of stress and anxiety, the scale read 89.1 lbs. I was scared. This was unhealthy AF and nowhere near conducive to sustaining a pregnancy.

Riding the roller coaster of emotions with my husband in our pregnancy journey was definitely challenging at times. There’s so much pain and disappointment and not a lot of answers from doctors or anyone. But we really did just have each other to lean on. In the end, we were so much stronger and so much more in love. We had one giant common goal and vision to start our family and bring a baby into the Henesy House.

Fourth time is the charm

After my Cinco de Mayo experience, I kind of mentally checked out on TTC for a bit and just tried to eat as much as I could. (I think I ate an entire batch of my blondies by myself. I don’t recommend.) One day I realized I hadn’t had a period in a while. June 7th, I took a test that showed the faintest positive line. I took a test everyday for the next 5 days and the line became more bold each time! (I still have all 5 tests) But we knew better by now than to get our hopes up. We made it to our 8 week appointment where a successful pregnancy was confirmed and we got our first picture of Baby Henesy.

That same afternoon we modeled for a styled shoot with the ladies of the Rising Tide Society Milwaukee. The love and happiness in the photos was so real as we silently celebrated our secret!

We waited until around 12 weeks to do our official announcement that we were expecting. And of course I had to do my own photo shoot to tell the world Baby Henesy was due on Valentine’s day! All the highlights here -> Be Mine – Valentine’s Pregnancy Announcement.

As a first time mama, I read the book and was expecting all of the cliche symptoms. My first trimester, I mostly slept and ate and slept some more. I did have some morning sickness, and sinus trouble but nothing too bad. Just annoying. The second trimester everyone said would be the best with the most energy…. not for this mama! I suffered several hormonal migraines that lasted days at a time. The longest was 10 days. Thank the Lord for peppermint oil! My third trimester I did have some serious heartburn and insomnia, back aches and hip pain, was probably the easiest for me overall. I was just really big and bored. Did some crafts, photo shoots for myself and practiced prenatal yoga for as long as I could.

During my pregnancy I personally chose to refuse any sort of shots and vaccines. I ate the absolute healthiest I ever have. So much fruit for breakfast and so many salads with raw veggies at dinner. Also could not have lived without my 5 pregnancy must-haves!

At about 4am on February 13, 2017 labor began. We got to the hospital by 7am. I wanted to forego the epidural for as long as I could. Which was until 9cm dilated, when I gave in and got the epidural, which slowed things down. Thanks Goodness! Because I was so mentally exhausted by the labor pains. Then at 7:06 pm our beautiful daughter, Lillian Caroline Henesy, was born and our world would never be the same!

One year later, reflecting on expecting, I definitely have mixed emotions. It was very difficult, but so beautiful. The days were long, but I felt so lucky to be blessed with a successful pregnancy. Through all the aches and pains, joy and tears, miscarriages and migraines, my desire for motherhood never wavered. Only grew stronger. I know my story is mild compared to some women’s pregnancy struggles, but that doesn’t mean it wasn’t hard and heartbreaking. I also know I would’ve reached my life goal of being a parent one way or another. Motherhood isn’t something one should jump into OR let pass them by. It is possibly one of the biggest life decisions each woman has to make. It is THE most rewarding, THE most important, and by far, THE hardest job on the planet! My pregnancy journey brought me here and has made me the mother and the woman I am today. Thank you for taking the time to share in my reflecting on expecting!

This site uses Akismet to reduce spam. Learn how your comment data is processed. 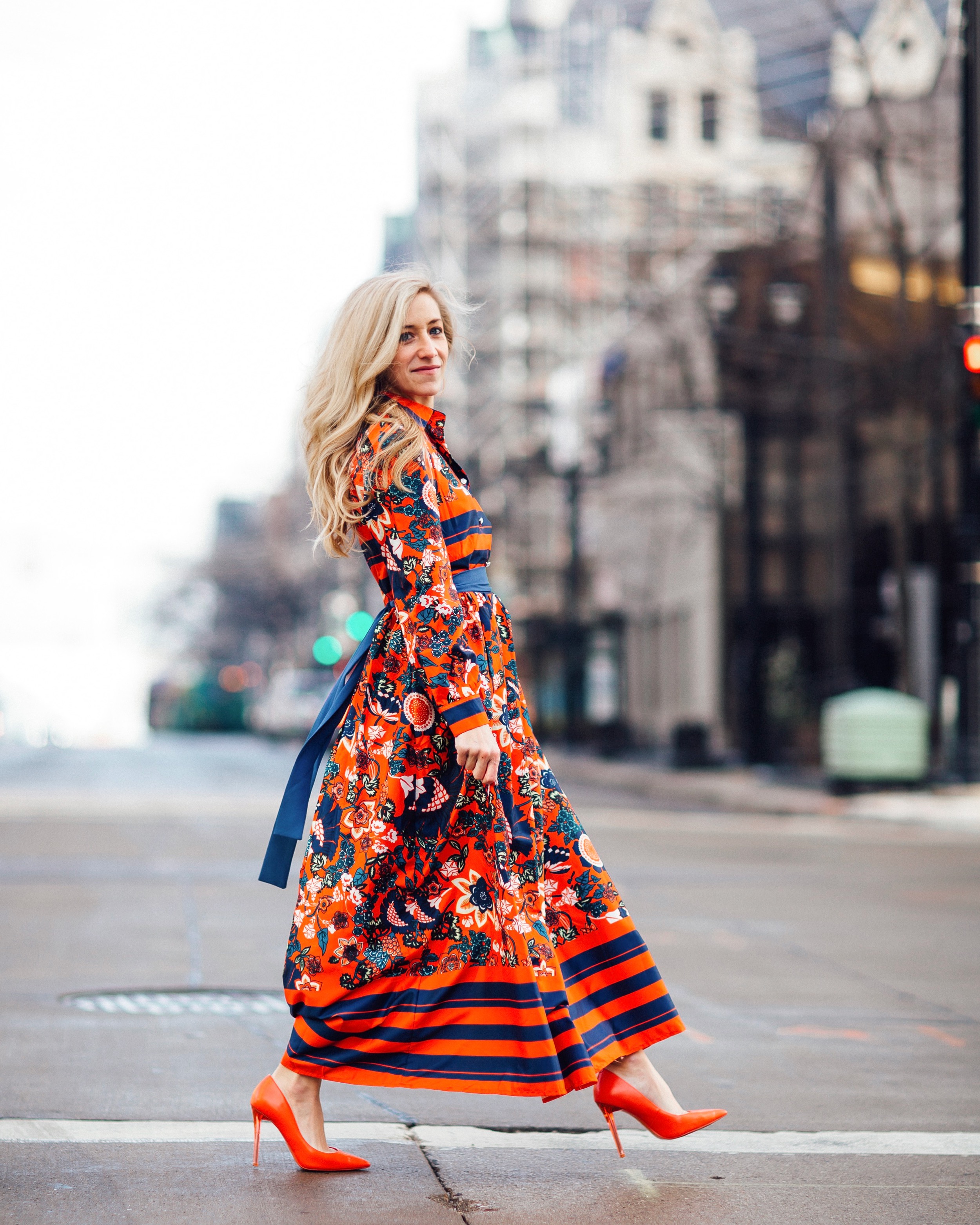 I want you to love living in your OWN life! Celebrate the positive and try to change the negative.

Be Mine ~ Valentine’s Pregnancy Announcement